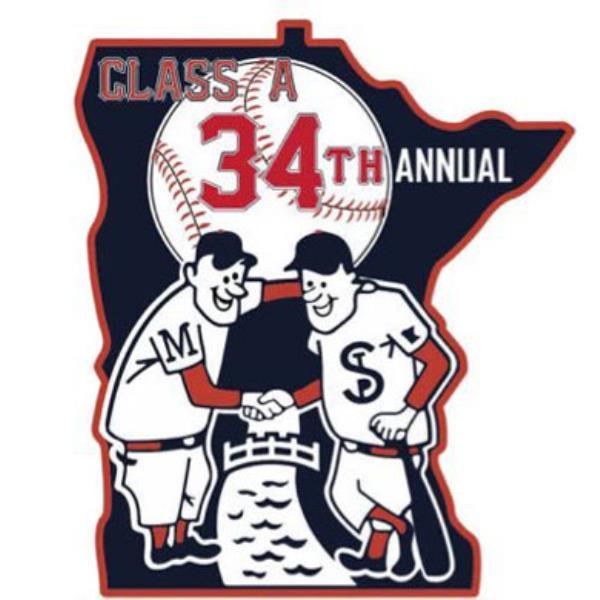 The Minneapolis Cobras took a 5-1 lead in the fourth inning then held on to edge the Minnetonka Millers 5-4 Monday night at Dunning Field in St. Paul. Derek Mason picked up the win and Jack Hogan earned a save.

Leading 2-1 in the bottom of the fourth inning, the Cobras put together a rally. Jake Krause singled up the middle and Brandon Schmal singled to right. Mason Reinhart walked to load the bases. Pitching to Sean Borman, Millers’ starter Brandon Boxey delivered a wild pitch on which Krause scored and the other two runners advanced. Boxey went on to walk Borman. At that point, Don Erdall replaced Boxey on the mound and had to face Cobras clean-up hitter Jeff Miller, who hit a 2-2 pitch into left, driving in the two runners from second and third. That put the  Cobras up 5-1.

The Millers chipped away at the lead, scoring single runs in the sixth, seventh and eighth innings. Mason, who scattered six hits over six innings, gave way to Danny Smith in the seventh  after surrendering a home run to Joe Stallenberger and walking the Millers’ clean-up hitter Zack Drygstad. Smith got Ryan Poppitz to ground into an around-the-horn double play and the next hitter to pop out.

Eric Fasnacht led off for the Millers the top of the eighth with a smash too hot for Krause to handle at short. Kyle Hoffman followed with a single to left. The Cobras brought in Nate Lutmer who faced pinch-hitter Steve Schmitz. Schmitz dropped down a sacrifice bunt to move the runners to second and third. The Cobras went back to the bullpen one more time, bringing in Hogan. Millers’ lead-off hitter Blaine Rutledge drove Fasnacht in with a sac fly to right.

Hogan got the remaining four Millers’ batters, two on strikeouts, to nail down the victory and earn the save.

The Cobras will face the St. Paul Capitals at 7 p.m. Saturday at Red Haddox Field in Bloomington. Neither team has a loss in this double-elimination Class A State Tournament.

The Millers go into the losers’ bracket and will face the Minneapolis Angels at 10 a.m. Saturday.

A three-run first inning proved to be all the St. Paul Capitals would need Monday night. Right-hander Dylan Welter threw nine shutout innings against the Lyon’s Pub Warriors, fanning six. He allowed only four hits and walked three in a 114-pitch gem at Dunning Field in St. Paul.

Jamie Berg led off the bottom of the first for the Capitals with a single to right. Rick Tossey followed with a double. Ryan Abrahamson singled to left scoring Berg. Tossey scored on Tom Peterson’s grounder to first base. One out later, Welter helped his cause by plating Abrahamson with the Capitals’ third run. That completed the scoring for the game.

Warriors southpaw Bill Meister settled down after the rough first inning and blanked the Capitals the rest of the way, scattering four hits. He retired 10 in a row in the second through fifth innings.

Berg and Tossey both went 2-for-4 and both hit doubles. Berg doubled with one out in the fifth. On an 0-1 pitch Tossey hit a hard grounder to shortstop Chad Ogden who managed to tag out Berg. Meister got Abrahamson to pop out and that threat was over.

Tossey doubled to lead off the eighth but remained right there as Meister got the next three Capitals’ hitters in order.

The Warriors had two on and one out in the third, but the Capitals snuffed that rally with a nifty 4-6-3 double play (Mark Groebner-Derek Jacobson-Tom Peterson). In the fifth, Lyon’s Pub again put runners at first and second, this time with two out. Welter caught Warriors’ lead-off hitter Brenan Swan looking at strike three to end that threat.

The Capitals now face the Minneapolis Cobras at 7 p.m. Saturday at Red Haddox Field in Bloomington. Neither team has a loss in this double-elimination Class A State Tournament.

The Warriors go into the losers’ bracket and will face the Metro Knights at 1 p.m. Saturday.