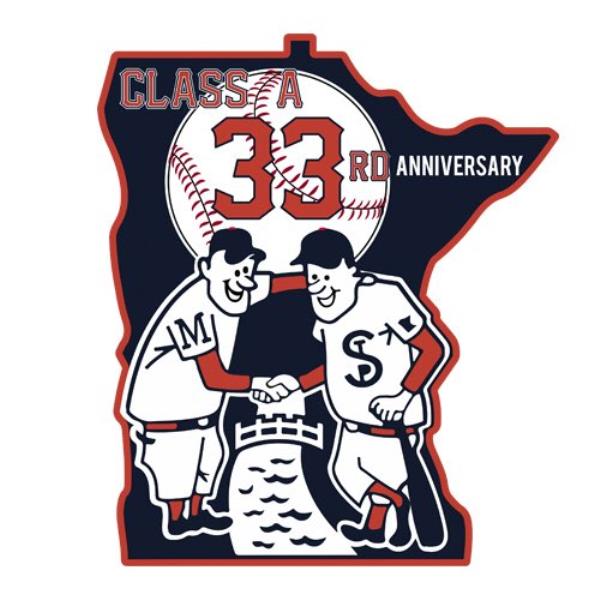 The Class A state tournament got one entrant to the championship game following Saturday's game. St. Louis Park advanced to the championship game and will have two cracks at it, should the Pirates need them. St. Louis Park will play for the 2018 title at 1:30 p.m. at Red Haddox Field in Bloomington. The Pirates will wait to see who they face after Minnetonka and Lyon's Pub remained alive in the tournament.

The Millers and Warriors will face off at 10 a.m. Sunday to decide who will meet St. Louis Park for the title.

The Pirates are last year's runners-up after the lost to Minnetonka in the championship. The Millers are still seeking a fourth consecutive state title.

The St. Paul Capitals used a three-run first inning to stay alive Saturday in the Class A state tournament at Red Haddox Field in Bloomington and defeat St. Anthony.

The win moved the Capitals on to a matchup with Minnetonka.

Casey Jacobson threw 7 ⅔ innings for Minnetonka Saturday at Red Haddox Field in Bloomington to keep the Millers’ chances at an unprecedented fourth consecutive title alive in an 8-4 victory over Stockmen’s Irish.

The Millers (39-7) added to the lead in the fifth with a run to go up 5-0. Minnetonka finished with 12 hits in the game and overcame two errors. Stockmen’s finished with 10 hits and one error.

The Irish weren’t out of it yet. Stockmen’s got to within a run in the eighth after a three-run rally but Minnetonka got a run back in the bottom half of the inning when Sannes drove in Chad Fleischman.

The Millers advanced to face the St. Paul Capitals in another elimination game later on Saturday.

Drew Sannes proved clutch again for Minnetonka when he came with a two-out double to score two runs in the top of the ninth inning and lift the Millers to a 3-1 win over the St. Paul Capitals in an elimination game.

Ben Hughes threw a complete game for Minnetonka, which will face Lyon’s Pub Sunday at 10 a.m. for a chance to reach the championship game. St. Louis Park awaits the winner.

Hughes struck out seven while Joe Shallenberger and Ryan Poppitz had two hits each. Ch

The Millers outhit the Capitals 10-6 and played flawlessly in the field.

St. Louis Park advanced to the Class A title game for the second straight year behind a complete game from Andy Davis.

St. Louis Park, which finished second last season in Class A, broke a 2-2 tie in the bottom of the sixth with a pair of runs. The Pirates later added two more in the eighth to win.

St. Louis Park staked itself to a 2-0 lead after the first inning and held it until Lyon’s Pub’s Jeff Clabbots hit an RBI single scoring Rob Schildgen to tie the game in the fourth.

The Pirates will play for the Class A state title Sunday at 1:30 p.m. If a second game is needed, it will be played Monday at 7 p.m.